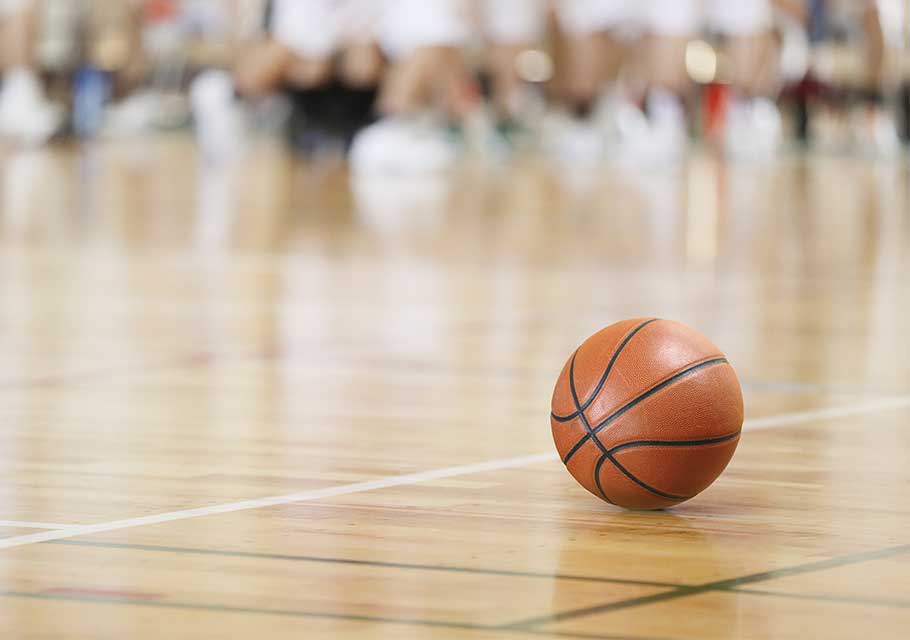 The mission of the Elks National Foundation is to help Elks build stronger communities by investing in communities where Elks live and work.
Learn More

We're proud to say that our Drug Awareness Program is the largest volunteer drug awareness program in the United States.
Learn More

With over 800 thousand members, the Elks have contributed more than $3.6 billion in donations for the nation’s youth, veterans, disadvantaged and handicapped, and to individuals and groups in support of patriotic and civic programs.

The California-Hawaii Elks Major Project, Inc., a committee of the California-Hawaii Elks Association, pledges its commitment to addressing the unmet needs of children with disabilities throughout the states of California and Hawaii by developing a program of supporting services to aid these children at no cost to their families and without discrimination. The California-Hawaii Elks Major Project, Inc., affectionately known as “CHEMPI“, is financed primarily through donations to “The Purple Pig”, the Major Project’s fund raising arm. CHEMPI has an operating budget in excess of three million dollars. Thanks to your continuing generosity we have been able to maintain the level of support necessary to meet our goals in supporting, assisting and encouraging those we have taken under our wing. Donations, yours and those of the many others that support this program and its concepts, have enabled us to continue supporting the many and varied projects that your Major Project has undertaken.

The Youth Activities Committee shall formulate ways and means by which the State Association, its Lodges and members, can most effectively assist boys and girls in the United States of America to become patriotic, capable, and law-abiding citizens, and to supervise and carry out programs in furtherance of said objective

One-year merit-based scholarships for children and grandchildren of Elks who are members in good standing.

The Emergency Educational Grant program provides financial assistance to children of deceased or totally disabled Elks, who wish to obtain or further their college education.

Any prospective student, resident within the jurisdiction of the California-Hawaii Elks Association (CHEA), who plans to pursue an eligible vocational/technical course, above and supplemental to high school or preparatory school level, may file an application. All applicants must be citizens of the United States of America on the date the application is filed.