The mission of Honolulu Elks Lodge is to inculcate the principles of Charity, Justice, Brotherly Love and Fidelity; to recognize a belief in God; to promote the welfare and enhance the happiness of its Members; to quicken the spirit of American patriotism; to cultivate good fellowship; to perpetuate itself as a fraternal organization, and to provide for its government, the Benevolent and Protective Order of Elks of the United States of America will serve the people and communities through benevolent programs, demonstrating that Elks Care and Elks Share.

A fraternal order with over 800 thousand members and a 153-year history.

A network of more than 2100 lodges in communities all over the country.

A generous charitable foundation that gives millions in scholarships annually while serving as an inspiration to youth, a friend to veterans, and more.

More about our history 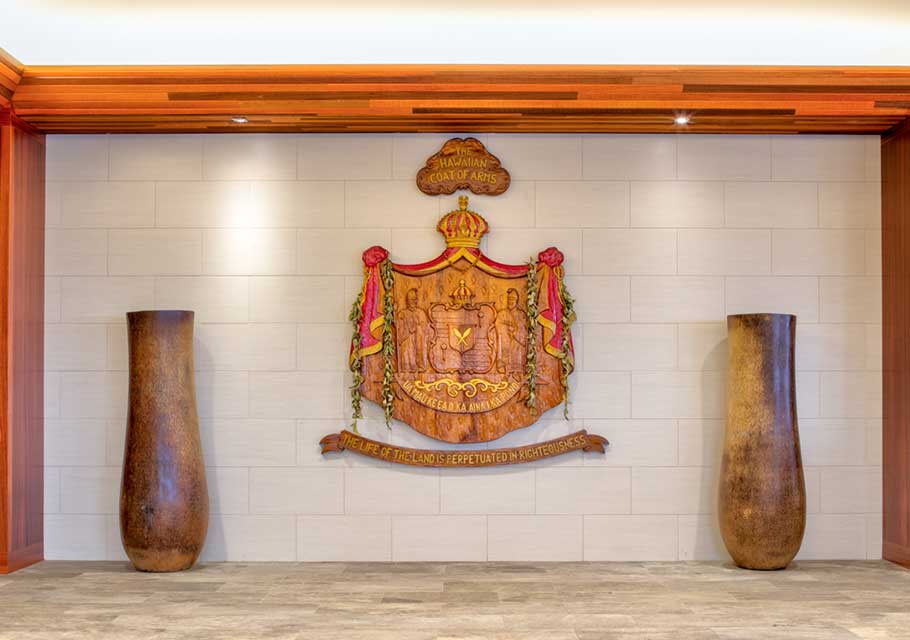 Donate to our Purple Pig Program! 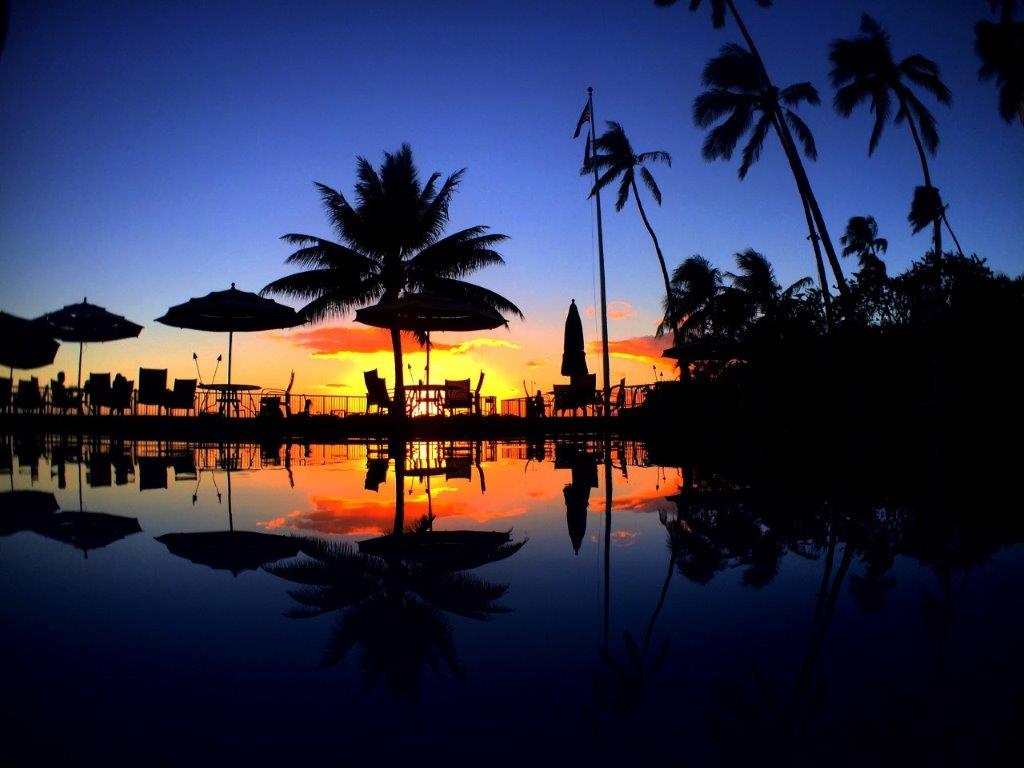 The youth of our country have always been important to the Order. For this reason, the Elks Drug Awareness Education Program was launched to warn primary grade students and their parents of the dangers of drug use. Additionally, every lodge observes June 14th as Flag Day, a tradition which the Elks began in 1907 and was later adopted by Congress as an official observance.