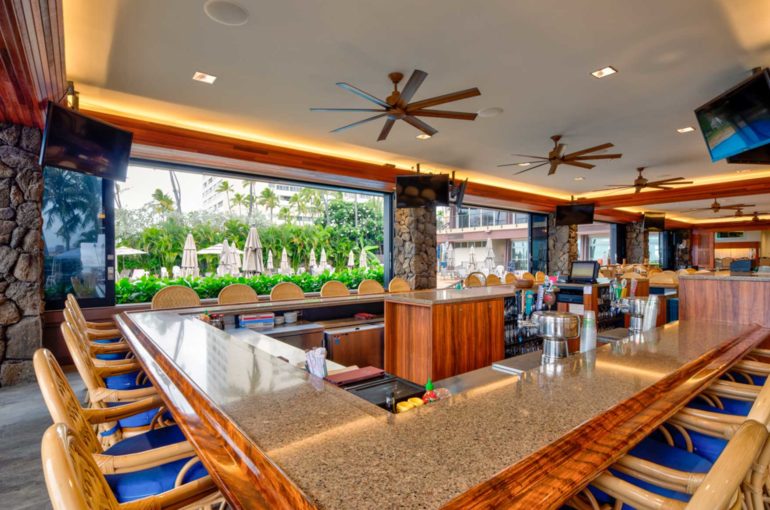 We’re planning a red white and blue celebration for the 4th of July. Beginning at 9am with the raising of our majestic Garrison flag, the Pledge of Allegiance and singing of our national anthem. The club, festooned with flags and patriotic décor, will feature a poolside BBQ and complimentary watermelon slices. We will have popsicles and fun activities for our keiki and perhaps a few moments for the adults to reflect on what we are celebrating.

Most celebratory events commemorate victory or success. The day armed conflict is officially declared to be at an end is the day to be remembered and to celebrate. The war is won, the enemy is defeated. However, in the case of our war for independence, why is it that few know The Treaty of Paris, signed September 3, 1783, marked the official end of our war with Great Britain.

Instead, each year we commemorate and celebrate July 4th, 1776, the day our Second Continental Congress adopted the Declaration of Independence proclaiming that the thirteen united (sic) States of America were dissolving the political bonds connecting them to Great Britain and “assuming a separate but equal station to which the laws of Nature and Nature’s God entitled them.” It was a bold statement, made by 56 men dressed in heavy woolen suits sweltering in Philadelphia’s July heat. They were doctors, lawyers, farmers, merchants, businessmen and writers. Some were in public service, but few had desires to be politicians or military leaders. These delegates from the thirteen British colonies vowed “And for the support of this Declaration, with a firm reliance on the protection of divine Providence we mutually pledge to each other our lives, fortunes and sacred honor.”

Looking back it would seem a monumental undertaking. Thirteen tiny colonies, with a rag tag militia, were fighting the might of a country who, just ten years prior, had proven herself to be the undisputed master of land and sea by winning the global Seven Years’ War (aka the French and Indian War).

This war the colonies chose to fight for their ideals was also global in nature, involving France, Spain the Dutch Republic as well as the United Kingdom. The colonists were convinced that they had Divine Providence on their side and that it was an undeniable truth that “all men are created equal, that they are endowed by their Creator with certain unalienable (sic) Rights, that among these are Life, Liberty and the pursuit of Happiness.” This conviction enabled them to endure unspeakable hardships and losses. The war raged on until America won the decisive battle of Yorktown, VA in 1781. The final document, The Treaty of Paris, which formally ended hostilities was signed in Paris in 1783.

The opening sentences of the Treaty (below) best explain why we celebrate our Independence Day. The primary goal of this war was not to defeat an enemy, but to be independent from any monarchy or dictatorship to establish a democratic form of government where men were considered free and equal under the law. The British people were not viewed as enemies to be defeated, but as trading partners, equal in every way.

The Definitive Treaty of Peace 1783

“In the Name of the most Holy and undivided Trinity. It having pleased the Divine Providence to dispose the Hearts of … Prince George the Third, …. and of the United States of America, to forget all past Misunderstandings and Differences that have unhappily interrupted the good Correspondence and Friendship which they mutually wish to restore, and to establish such a beneficial and satisfactory intercourse between the two countries upon the ground of reciprocal Advantages and mutual Convenience as may promote and secure to both perpetual Peace and Harmony…”

“Those who would trade liberty for security deserve neither”
Marcus Aurelias 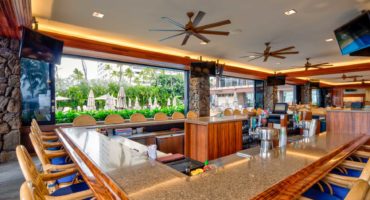 The Constitution is not an instrument for the government to restrain the people, it is an …

Aloha Kākou, Happy Father’s Day to all our Elk fathers. We are planning another great day …

Aloha Kākou! April just ﬂew by. We had a wonderful Keiki Easter Party attended by 150 …